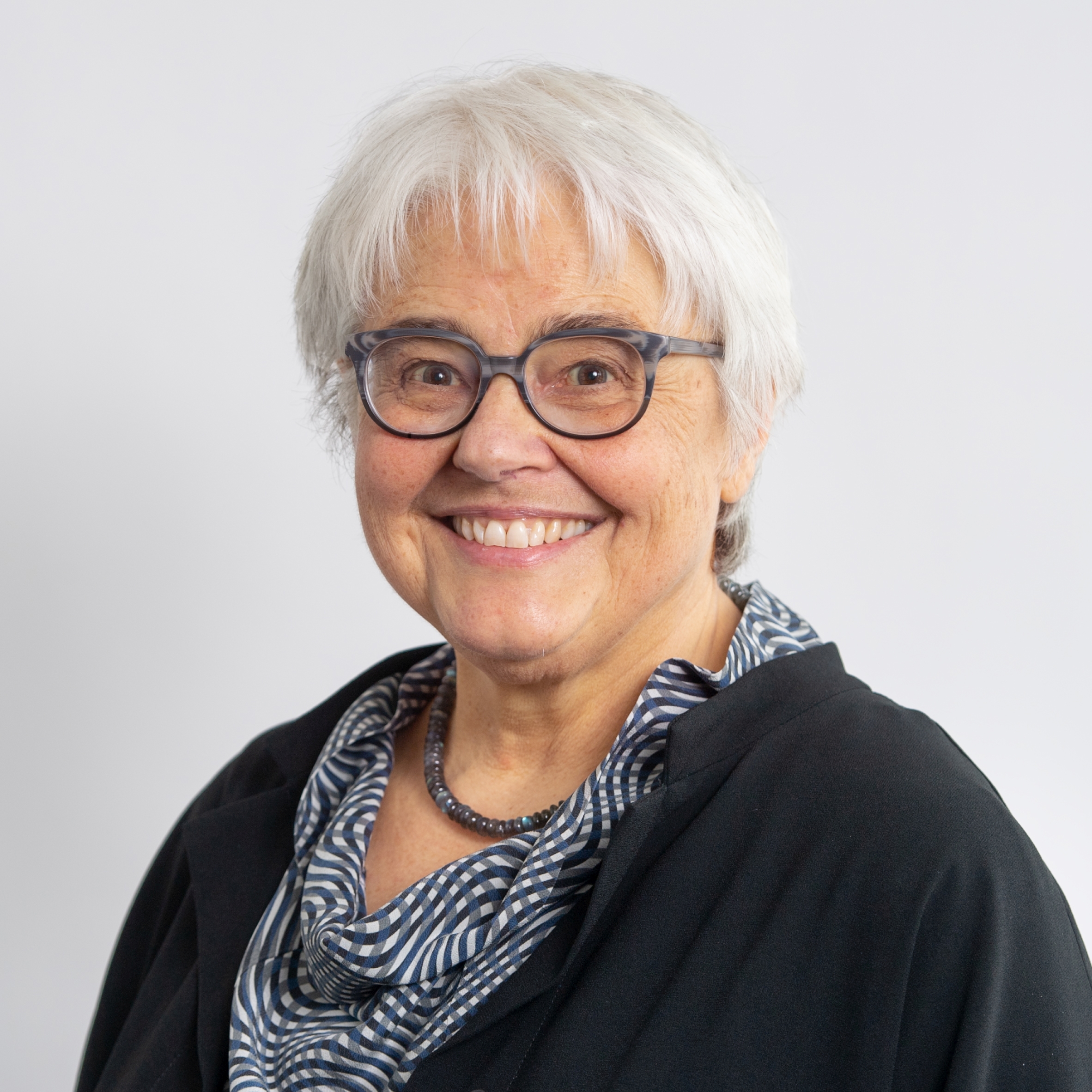 The CRRP is made possible by the legacy of Dr. iur., Dr. iur. h.c. Ursula Brunner RA.

Dr. Brunner (1950–2019) was a lawyer, legal academic, and expert on environmental law whose career spanned both legal practice and academic research. She was a founding partner in the firm of ettlersuter and a leading expert in environmental law who contributed to the development of the field in various ways.

Dr. Brunner contributed prolifically to academic journals on environmental law issues. For example, from 1985 to 2003 she played a key role in drafting the Kommentar zum Umweltschutzgesetz (Commentary on the Swiss Environmental Protection Act) and thereby helped shape this new area of the law. In 2008, her role as a «Pioneer of Environmental Law» was recognized with an honorary doctorate from the University of Zurich.

Her legal practice likewise concerned environmental law issues, and focused predominantly on pollution and climate law. As a lawyer, she regularly acted as an expert and legislative adviser. She held a seat on the Federal Commission for Air Hygiene (EKLB) and on the Advisory Commission of the Swiss Federal Institute of Aquatic Science and Technology (EAWAG). In addition, she was active on the board of the Association for Environmental Law (Vereinigung für Umweltrecht, VUR) and in the editorial committee of the highly-regarded specialist journal Environmental Law in Practice (Umweltrecht in der Praxis (URP)). From 1998 until 2004, Dr. Brunner held office as a substitute judge at the administrative court of the canton of Zurich. She also served the community through her other activities in numerous committees and her extraordinary generosity.